What is Not Enough: How Matters too -- even during Covid - Rachel for Cambridge

What is Not Enough: How Matters too -- even during Covid

Imagine what school would feel like if all our children sensed that their teachers expected them to achieve at high levels and saw those teachers actively collaborate with their caregivers to enable real success.

With over a decade of working in the field of education, I have come to believe that we could go on (re)trying a long list of reforms, such as changing the length of the school day or implementing new assessment measures, and still see student outcomes improve only marginally.  I hold that a more promising way to dramatically advance and sustain student success is through culture change. 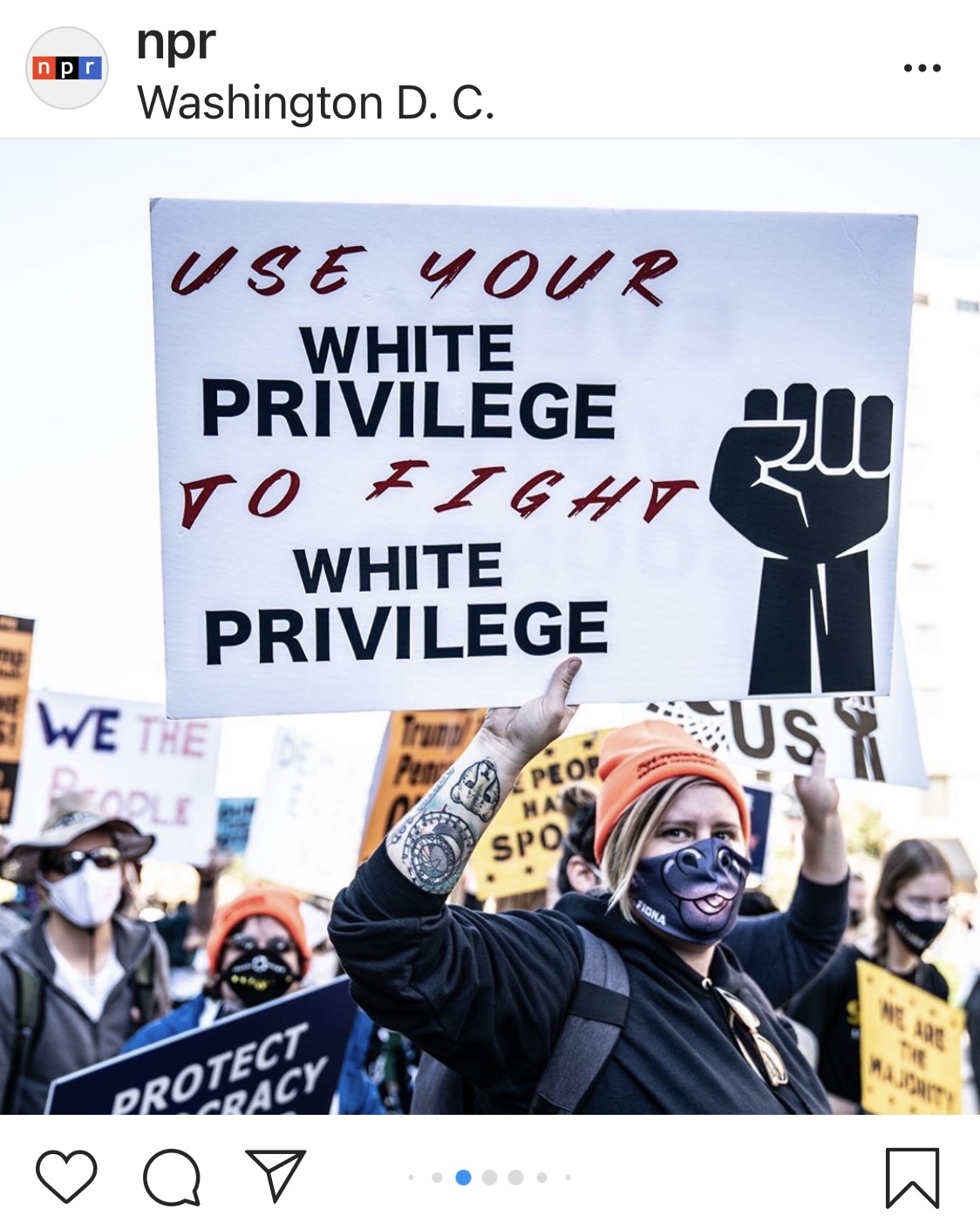 With colleagues and community members, I have championed a number of symbolic and substantive culture changes in hopes of making the School Committee more welcoming and inclusive.  We have replaced gendered titles with “Chair, Vice Chair, and Member.”  We have invited students and families to speak before educators, administrators, and elected officials in some public conversations.  Member David Weinstein, Member Wilson and I have imported the practice of using a “progressive stack” in our subcommittees to hear first from those whom society most often dismisses, a practice we learned about from the Cambridge Families of Color Coalition.

Member Wilson and I want to see inclusive processes even in the current, pressured time of response to a pandemic.  She and I wrote the following opinion piece about this for the Cambridge Chronicle.

Last Thursday, Nov. 5, the School Committee held a special meeting to consider a proposal revising the COVID-19 metrics that determine whether the district stays open for in-person learning. Scientifically, it is a sound proposal, developed by five exceptional Cambridge Public Schools parents who are also epidemiologists and scientists. However, at least for the two of us, the fact that we were being asked to vote on the proposal when a critical process step had been ignored made for a problematic situation.

To be clear, we believe Cambridge Public Schools are, at least currently, stronger at delivering in-person instruction than remote instruction. We know our young people need time with peers. We know our buildings are safe. We want those who are in-person to be able to continue at school, and for more students to be able to switch to in-person learning.

We do take issue with the process, however. Since the start of this pandemic, the Educators of Color Coalition, the Cambridge Families of Color Coalition, My Brother’s Keeper Cambridge, NAACP Cambridge and allies have rightly been asking to be centered in this conversation. While, over these past three months, the School Committee and superintendent have repeatedly acknowledged the disproportionate impact COVID has had on communities of color, we have yet to convene a meeting with these groups who have so much at stake. Our scientific volunteers even came up with relevant proposals, but they have not been discussed with the broader school community. That is a failure of the district, not the volunteers.

We spoke out because the conversation about the virus’ impact on Black, Indigenous and other people of color should take place before another vote on metrics is held. That would both benefit the decision-making process and represent a further step toward building trust with communities that have felt alienated from our schools for generations.

There is an imperfect but good path forward at this point -- one that reflects both the urgency of deciding about in-person learning and the importance of creating an inclusive process. The mayor has called a special meeting dedicated to conversation with scientists, students, educators, families, and community members who are BIPOC about the metrics. It is quite possible that we will land with the same metrics proposed last week, but we will have built more trust along the way. Since this meeting is scheduled for Nov. 12, the committee should be able to consider updated metrics before the expected fall surge might trigger closure of our schools, based on the current, seemingly outdated, reliance on regional and state metrics.

As history is being made nationally, let us engage locally in this matter without delay, but with care -- and together!

You can join us using

Created with NationBuilder – Theme by Tectonica